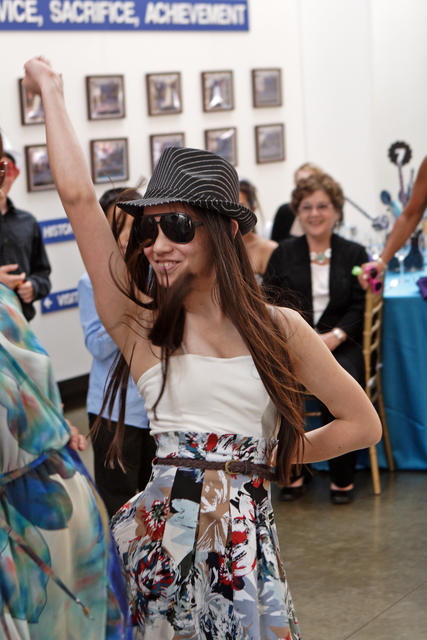 So it only took us a year and a half to get the pictures posted on-line! Click on the picture to take you to our photo gallery. There are many portraits of our goods friends there.

I just noticed that we never told the story of that fateful day. We had originally planned to have the party at Top of the Town which overlooks the DC Mall. While Friday night service went well, a Derecho thunderstorm had hit the metropolitan area and we were out of power that night.

The call from our caterer, of Marsha Meltzer from RSVP, was our first indication that something was wrong. She asked if we had thought of an alternative location for the party as Top of the Town no longer had a roof or working elevator! One of the options we considered was holding the party under tents in our backyard. As were late for the morning service, we left it to Marsha to figure out the solution.

Despite the loss of power at Temple B’nai Shalom, we continued a beautiful service without microphones. There is something to be said about a daytime service in a building with large windows!

By the time the service was over, we were amazed by the fabulous miracle that Marsha was able to orchestrate! Marsha had contacted several of her colleagues and found a site willing to work with her on no notice. She moved all the material from Top of the Town to the Women’s Memorial in Arlington. The set-up was amazing and none of the guests knew that we had not planned the event there. This was the second we had held at the Women’s Memorial and we were pleased with the conveniance, location, and professionalism of the staff. The fact we had air conditioning in the middle of summer in Washington DC was awesome!

Additionally, DJ Doug Sandler was able to seamlessly move from the original location without knowing where we were holding the event! We were blessed to have the right professionals running the event and highly recommend them for future events. 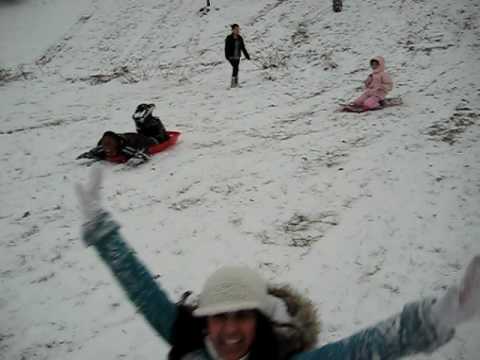 Recently, the kids got to enjoy a day off from school because of snow! So they got to test out their snow […] 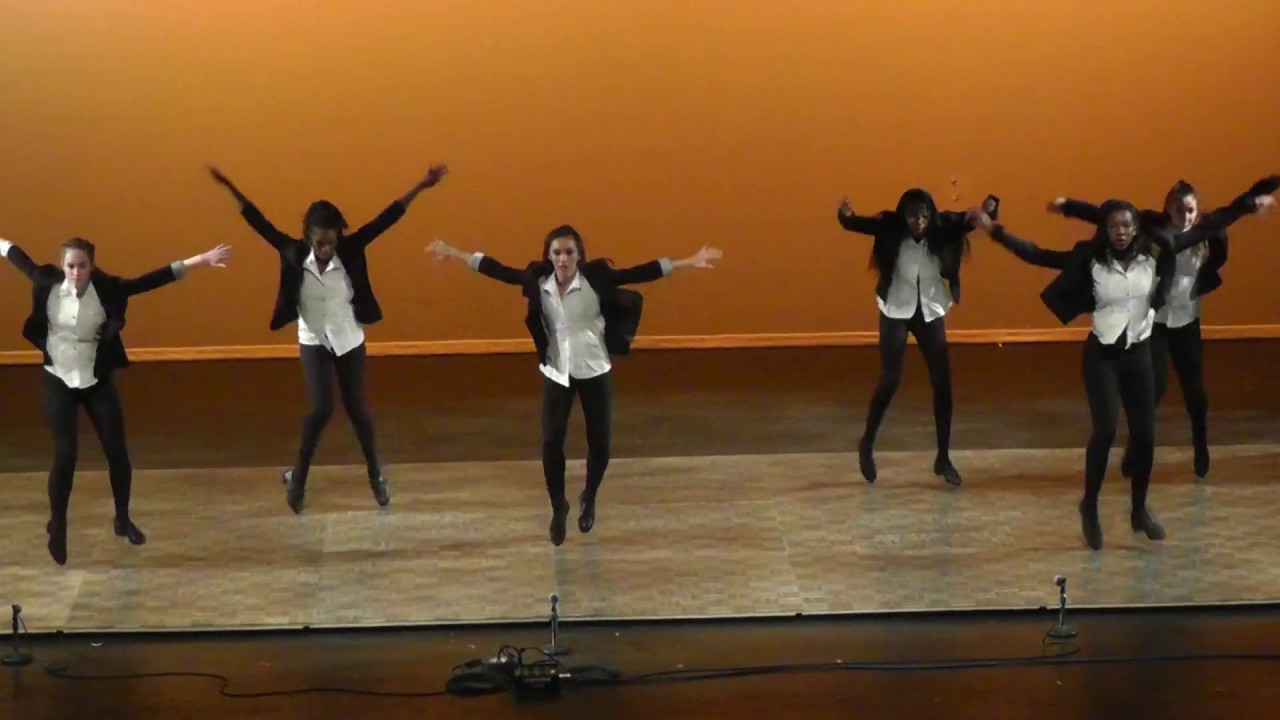 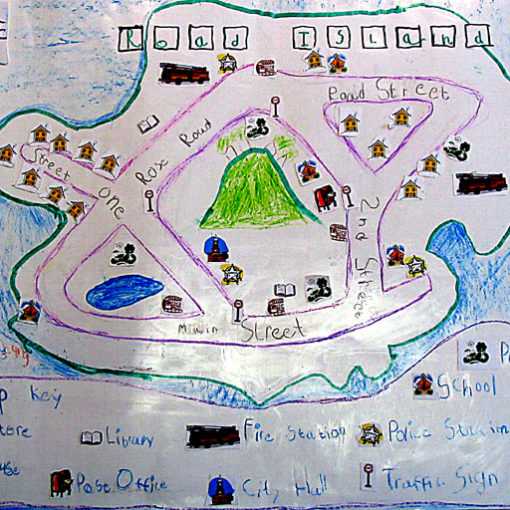 And here is the first in a long series of school projects for Nicole. This first project was to create a map […] 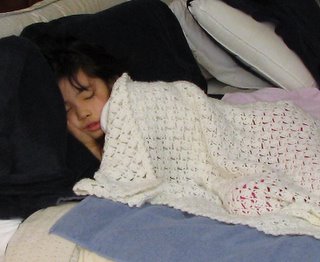 After spending 7-1/2 hours at the hospital, we were finally able to take Nicole home. The doctor said that everything was as […]

One thought on “Nicole Bat Mitzvah”