Timothy entered the Naval Academy over two weeks ago. Like the rest of the U.S. Navy, the he and the rest of the class entered a two week Restriction Of Movement (ROM) period. The completed that period of time restricted to their rooms, with limited time to exercise each day. Given laptops, they were allowed to study prior to the start of their Plebe summer.

The class was divided into two group for their Oath of Office, they entered Tecumseh Court, “T-court”, as Midshipmen Candidates. After committing themselves to the process by affirming the oath of office, they were welcomed into Bancroft Hall, Mother “B”, to start their life as Midshipmen. The link below skips forward to the Oath of Office for companies 16-30.

A new command! “Remove mask!” I love their enthusiasm and energy to their commitment! They have a lot of ground to cover in the next four weeks before the rest of the Brigade returns. We were trying to find Timothy, but as you can imagine, they all look the same! We have some eagle eyes in the family and managed to find him:

You can catch 10 seconds of Timothy marching in here: 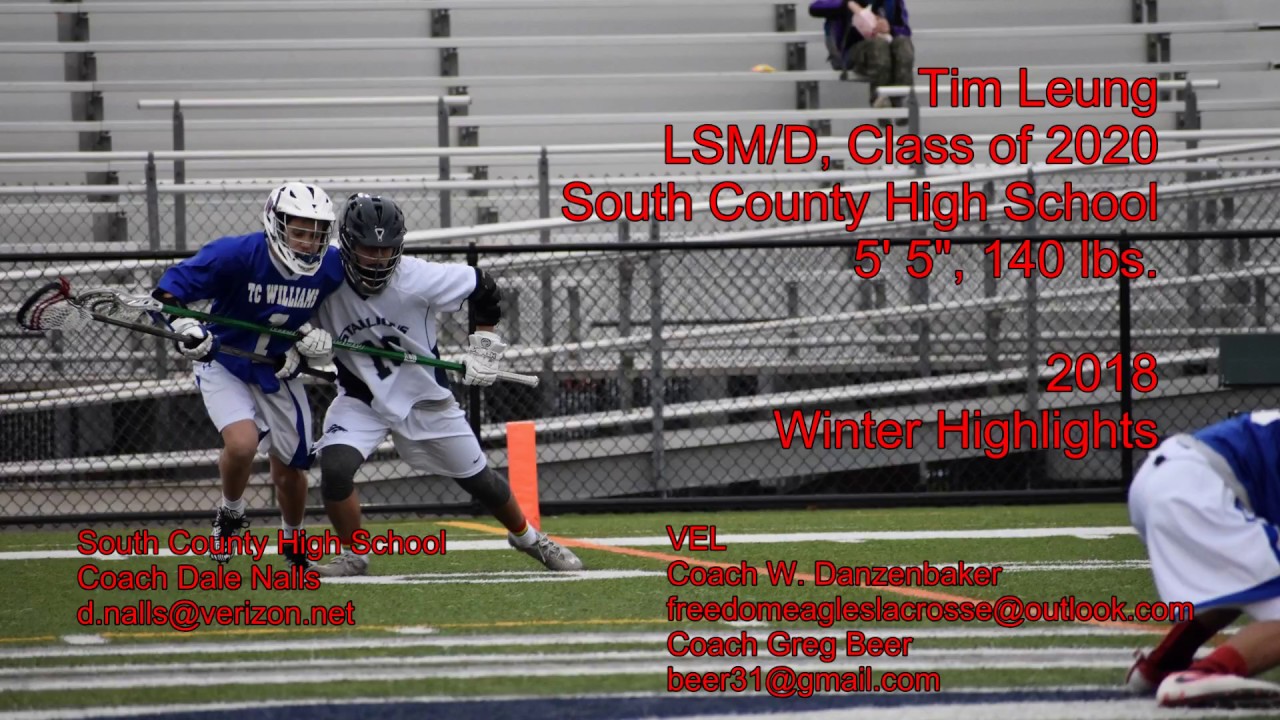 While there was a short break from Football since November, Timothy has been working on Lacrosse skills with both the Virginia Elite […] 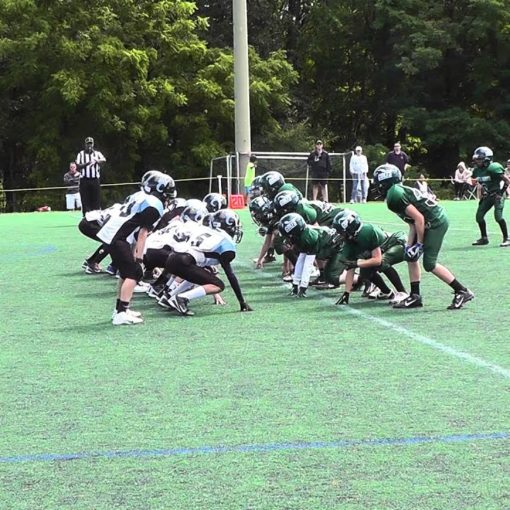 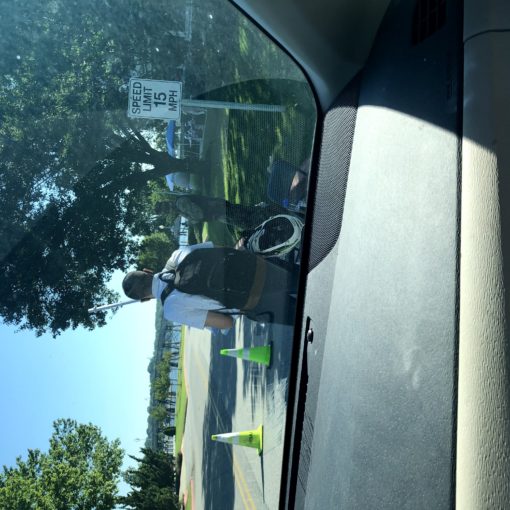 Today is the last day for the induction of the class of 2024. Incoming midshipmen were inducted over four days. Fortunately, Timothy […] 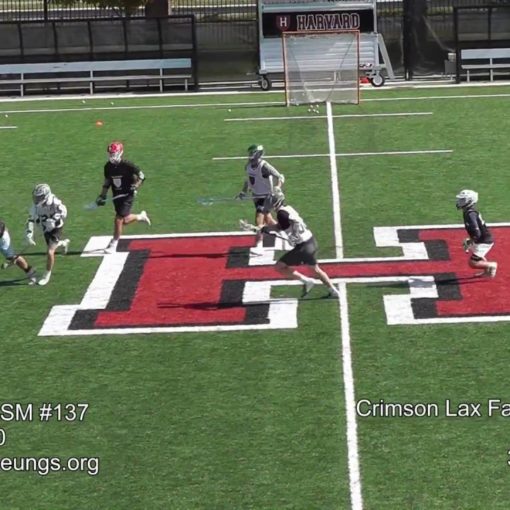 As Timothy is now a high school junior (Class of 2020), we recently had the opportunity to combine a fall lacrosse clinic […]