Recently, Timothy and I built and launched some Estes Model rockets. We only missed one item on the pre-launch check list which was critical, but fortunately, the site was close to home so there was minimal delay. We only had one misfire, which was probably due to not placing the ignition wire on the propellant.

We started with the smaller “A” size engine in order to track the rocket and determine wind direction and speed above the launch site. This made is easier for older eyes to see. While we used the prescribed amount of recovery wadding, the ejection charge is still very hot and partially melted the parachute.

We finished with the larger “B” size engine which significantly increased the altitude of the Alpha III. It was a good thing we had younger eyes tracking, because it was easy to lose sight of the rocket until the ejection charge. We were able to tilt the launch rod about 20 degrees off of vertical to account for winds and keep the recovery on the field.

At the end of the day, Timothy became an expert launch controller but we will still need some work before the next launch day! 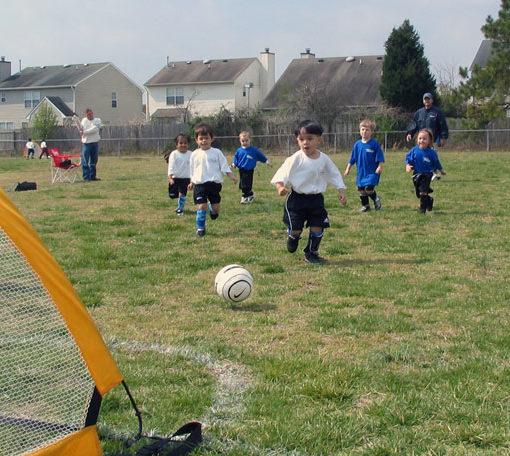 Well, we finally got Timothy involved in a sport. It’s about time as he has spent many days waiting at the gym […] 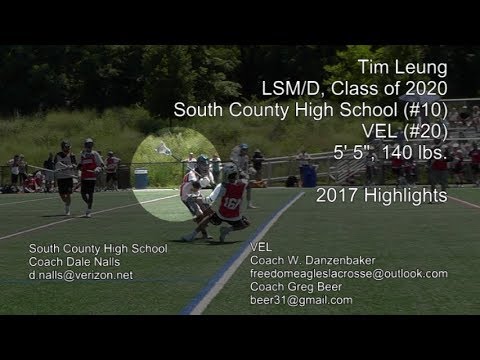 We are looking forward to another great year. Sam is graduating this year, Nicole is a freshman at the National Champion University […] 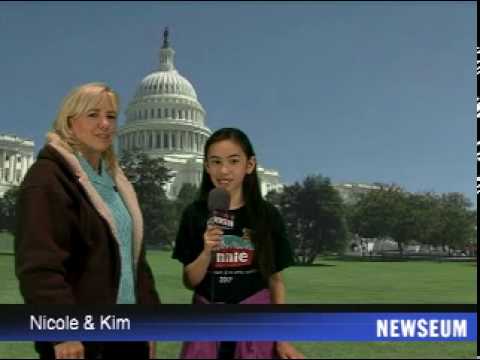 This was Spring Break and the kids got to do a little local sight seeing. Stephanie’s friends from Kentucky came up to […] 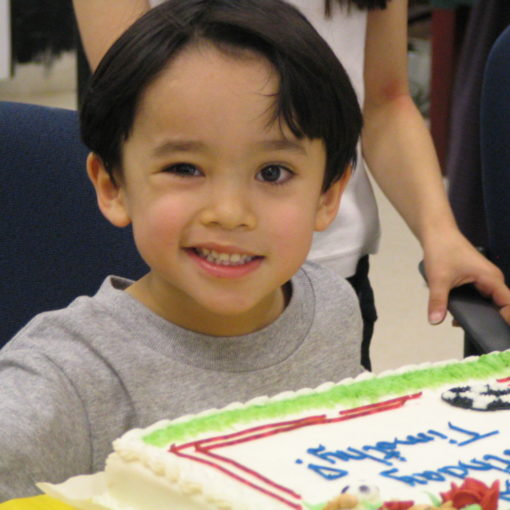 Timothy turned four (4) this month. It is hard to believe that he could be going into Kindergarten in another year! This […]